Established in 1970, Surge Technology, trading as Surgetek, specialises in all aspects of lightning, surge, safety and electric test equipment. Since its inception, the company has played a leading role in drafting relevant SABS earthing and lightning protection codes, and its highly experienced staff has served on various SABS IEC liaison committees. Surge Technology is listed with the ISO 9001 Quality Assurance Programme and certification was awarded during July 1999. Today, Surgetek is a 100% black owned (B-BBEE) company and distributes a wide range of lightning, power surge protection, safety and test & measurement equipment in South Africa and neighbouring countries. Most of Surgetek’s power protection and safety equipment are SABS approved and are specified by major users. Included amongst its customers are government departments, air traffic control (civilian and military/defence), state-owned enterprises and companies/entities/organizations in the following sectors - banking and financial services, telecommunications, 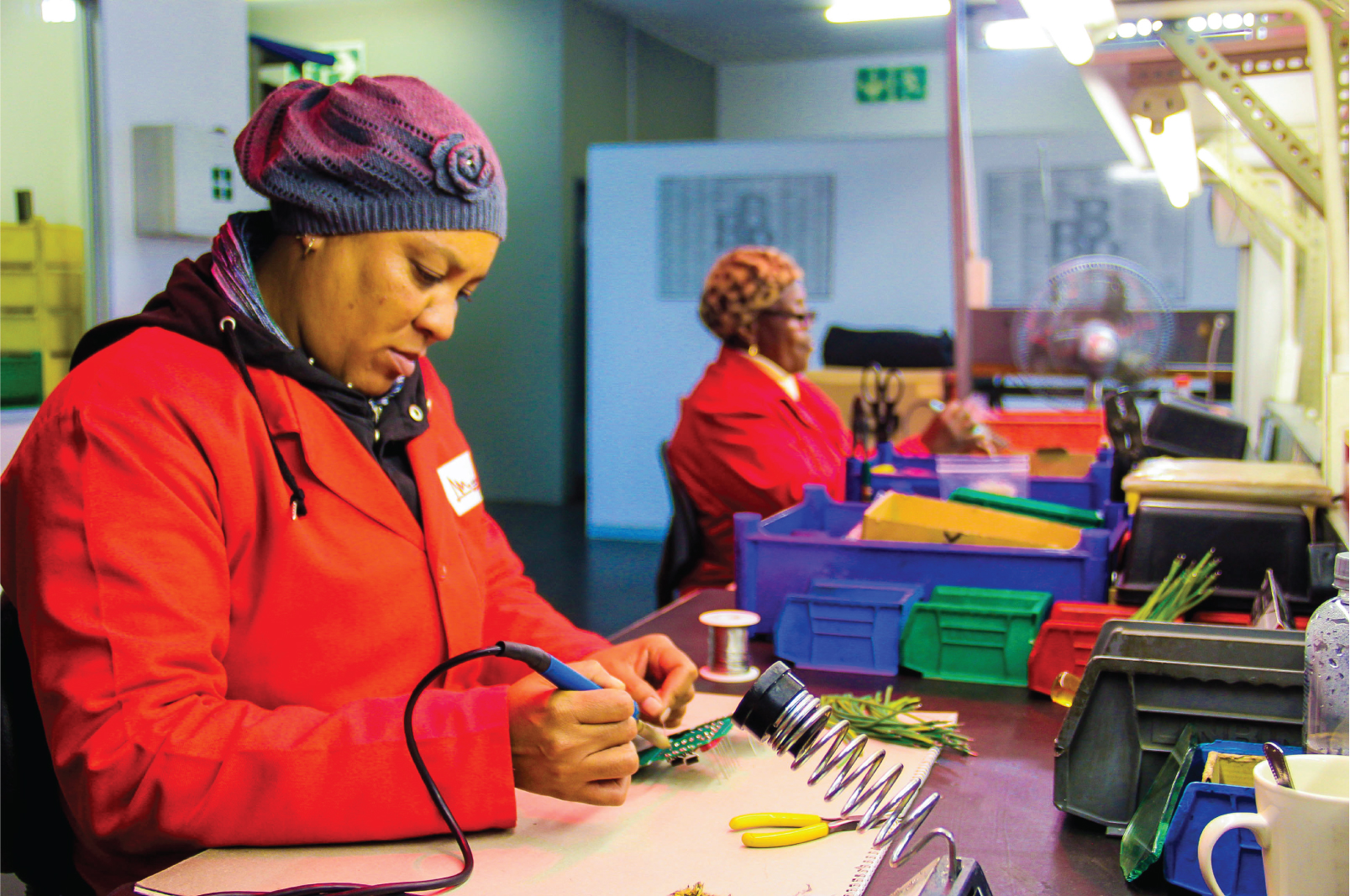 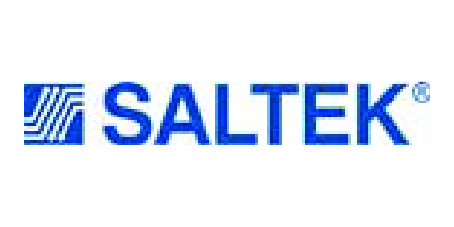 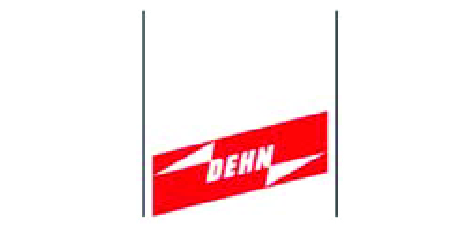 DEHN + S�HNE was founded in Nuremberg, Germany, during 1910, and has been producing lightning protection, earthing components and safety equipment to protect systems, building and personnel working at electrical installations. DEHN + S�HNE introduced the first generation surge arresters in 1954 and is recognised as the global leader in the industry, having technically led the power protection industry ever since. 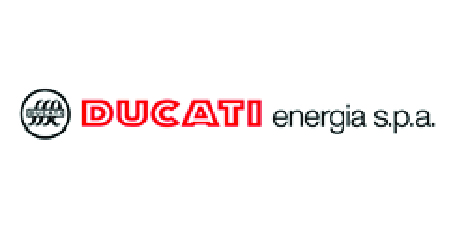 DELTEC, founded by DEHN + S�HNE and Elsic, combine their experience and know-how in the field of safety equipment.

Both companies specialise in occupational safety when working with electrical systems. Their product ranges complement one another and are identified as the Deltec safety program.

For over 100 years, Megger has been the premier provider of electric test equipment and measuring instruments for electrical power applications. Although it is best known for its world famous range of insulation testers, Megger provides a full service solution to meet electrical test and measurement needs.

HAUPA is a leading designer and manufacturer of safety tools and materials for electro-technical applications, and has been supplying its customers in more than 30 countries for over 40 years.

Since 1994 Kries has been designing and manufacturing electronic systems for optimising the availability of electrical energy.